Their plan to build a grassroots organization that would pursue many of the ideals they brought back from the March would take root in their consciousness over the next few years. In 2007, they convened about 25 to 30 black men who shared their common concerns about the state of the Syracuse community. The group recognized the necessity for a stronger presence of African-American males working to halt the deterioration of their neighborhoods and acting on a strong desire to rebuild a sense of community from within.

They looked at the national organization 100 Black Men Of America as a feasible model that could help them begin this process. Hence, the 100 Black Men of Syracuse interest group was formed. During this first year, members of the group:

At the same time, the organization launched a wide range of initiatives and activities consistent with its mission of improving the quality of life within the community it serves and enhancing educational and economic opportunities. After working to develop its programs and build collaborations with other organizations, the group submitted its application for membership to 100 Black Men of America Inc. in March 2009. In June of the same year, 100 Black Men of Syracuse Inc. was inducted into and awarded a formal charter at the national organization’s 2009 Annual Conference held in New York City.

In addition to sponsoring group mentoring programs at four Syracuse public schools, 100 Black Men of Syracuse started what it called its Manhood Training program, which later rebranded as STEP 1 and now includes females, though in separate mentoring groups. Sessions were held outside the school setting and were designed to guide young men and later females through those rites of passage into adulthood.

The organization’s work with youth also included its sponsorship of SAT prep classes and participation in the Percy Hughes School “Bookmen Day” reading program, as well as the financial assistance provided for local teens traveling on tours of Historical Black College and trips to the Rochester Institute of Technology’s Imagine RIT Innovation and Creativity Festival.

Hello! Get To Know Our Six Pillars of Responsibility

Our Present and Past Presidents!

We lead by example. 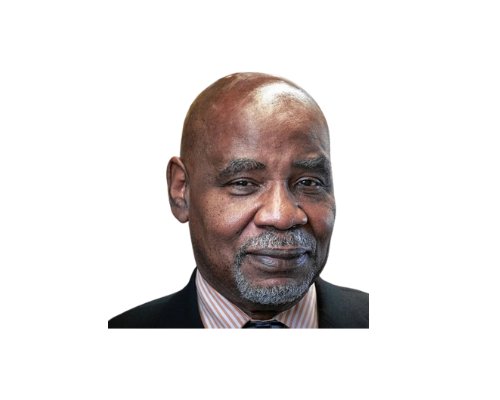 I wasn’t in any leadership in terms of any clubs or organizations or things like that. I made mistakes, and I made some bad decisions, and that’s why I think a lot of young people can identify with me because I share my story. 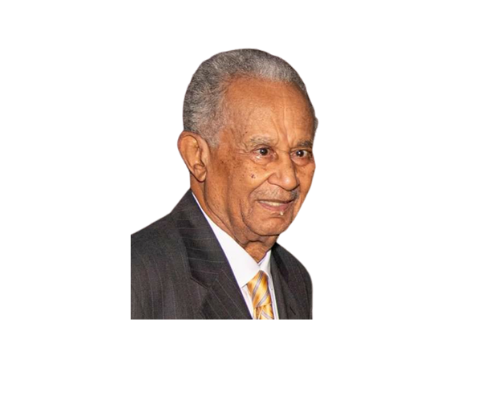 Is retired executive director of P.E.A.C.E. Inc.. “We’re already working with youth, partnering with other local organizations and honoring those that share our commitment to building a stronger African-American community in Syracuse.”